The Sakkarah Affair 1905 : How Howard Carter was brought down

Howard Carter’s Reward for Ten Years Work in the Field 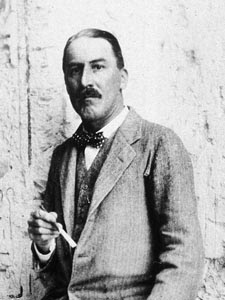 By  the 1900-1 season in Egypt  things had paid off for the 26- year-old Howard  Carter.   His   apprenticeship comprising  ten years  successful service in the field was rewarded with a government appointment  as  Inspector of Monuments   for  Upper  Egypt and  Nubia,   based  at Luxor.  He had  impressed the era’s  leading Egyptian  archeologists including  the British veteran,  William Finders Petrie, a man for whom all  new young excavators prized serving. Carter also worked and  pleased  Edward Naville, a  Swiss Egyptologist,  someone with his own peculiarly rash  digging style coupled with a  thorny reputation for not suffering fools gladly. 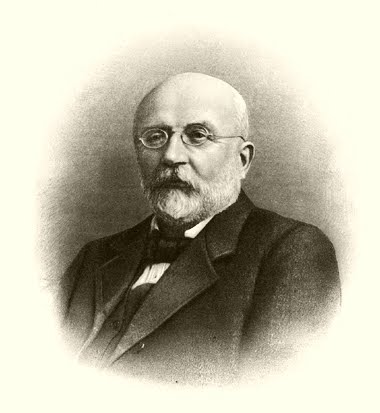 Carter had also developed a  special relationship  with Gaston Maspero, the Director of the Egyptian Antiquities Service; in 1904 Howard was further  promoted to  the role of Chief  Inspector of  Lower  Egypt with  headquarters at  Cairo. 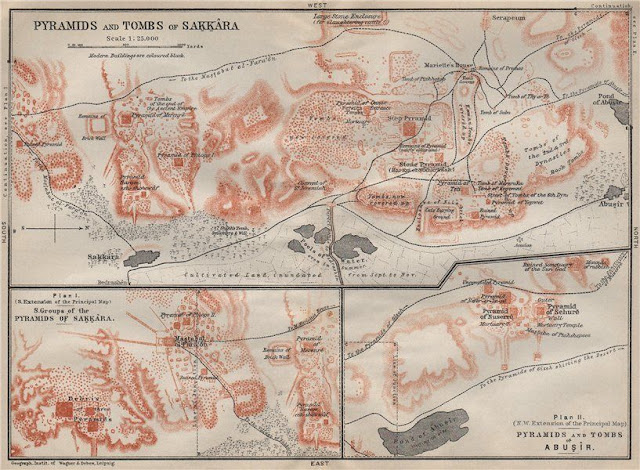 Carter’s  patch included  Sakkarah, an ancient  necropolis  20 miles  south of the capital.   This large grave site  is  also sometimes  recorded  as Saqqara,  Saqqareh,    Sakkara or  Saccara.  The necropolis includes the Serapeum, the tomb of the scared bulls, a popular attraction still on the  modern day as well as the past tourist circuit. 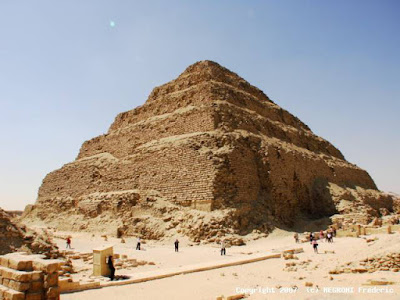 It is said the stepped pyramid  at Sakkarah   (  as featured above ) was a “ ladder to reach the sky”.   An   unusual  structure it  is deemed to be one of the  earliest  of Egypt’s clusters of 130 or so Pyramids,  built  in the 3rd Dynasty period 2640 BC.  Djoser ( Zoer) ( 26BC -2648 BC ) was  the second ruler of the 3rd Dynasty. Memphis,  once the Capital city of Egypt developed  from Sakkarah. The sick and afflicted  as far away as Greece and Rome visited one of the shrine at Sakkarah seeking a cure, much as modern day pilgrims visit Lourdes in France. 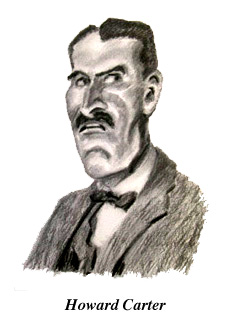 Howard Carter’s  role  as  Chief Inspector  was second only  to Maspero,  the Frenchman at the  head of  the  Antiquities  department  a man who  rated Carter and became something of his father like-figure. There were  petty jealousies  and surprise in some circles at Carter’s rapid rise.

The post of Chief Inspector  was later split into two, Carter was transferred to the Northern Inspectorate,   and   James Quibell  ( a man  a few years older  than Carter, and on paper  much better qualified  for an admin post ) was attached to the South. 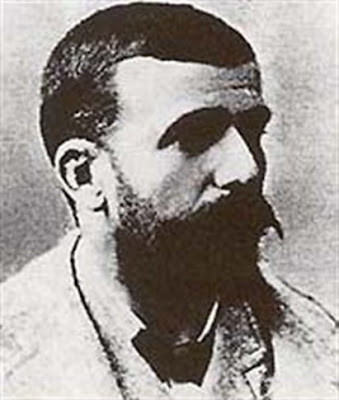 Quibell was a quiet,  intellectual figure,  the author of a multi-volume series on the ‘Excavations at Saqqara’ and later the  Keeper of the Cairo Museum,  and like Carter  one time a pupil of Flinders Petrie, another of Carter’s admirers.

Despite all  that Carter had achieved barely within a year or two of  his  triumph   everything came tumbling  down to earth  following   a  serious   “incident”  on  8 January  1905, that entire scene  on closer examination may well  have been contrived to stop  Carter’s further advance.

The book will be published on 4 November 2016

Any queries, please contact  the  author William Cross by e-mail. 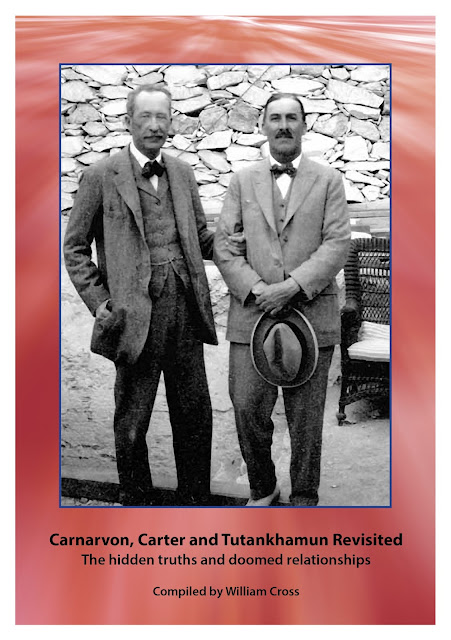